The Burning Answer – Guide to the Solar Revolution 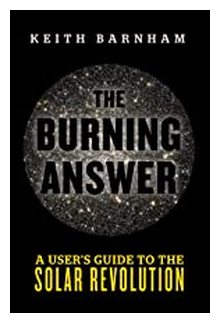 Solar power, Keith Barnham argues, is the answer. In this eye-opening book, he shows how a solar revolution is developing based on one of Einstein’s lesser known discoveries, one that gave us laptop computers and mobile phones.

An accessible guide to renewable technology and a hard-hitting critique of the arguments of solar sceptics, The Burning Answer outlines a future in which the fuel for electric cars will be generated on our rooftops. It is, above all, an impassioned call to arms to join the solar revolution before it’s too late. 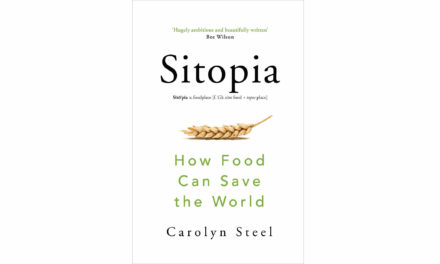 Sitopia: How Food Can Save The World 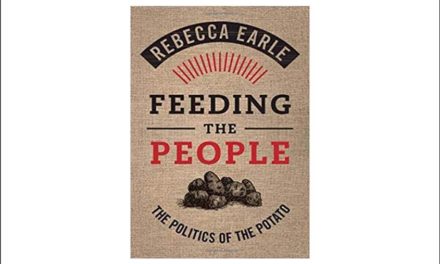 How Potatoes conquered the World 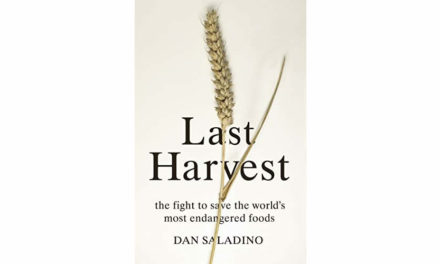 Last Harvest: The Fight to Save the World’s Most Endangered Foods 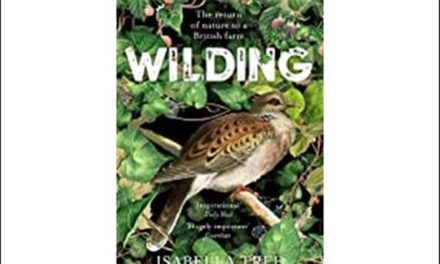 Wilding – the return of nature to a British farm